When a couple goes through the difficult process of separating and/or divorcing and have children, the issue of which parent is going to have custody comes up.

There are different kinds of custody in BC:

The options in determining which custody arrangement is going to apply depends on the positions of the parties. It is obviously ideal if both parents can come to an agreement out of court on a custody arrangement. Done properly, these parenting arrangements can be filed with the court so that they are enforceable.

In cases where that does not happen and a court action starts (in either Provincial or Supreme Court), the court will use the “Best Interests of the Child Test,” where a judge will decide what sort of parenting arrangement will best meet the needs and interests of the child.

The Court will have to decide how to allocate the following between the parents:

When determining the above using the “Best Interests of the Child” the Court will look at the factors contained in section 37 of the Family Law Act (link: http://www.bclaws.ca/civix/document/id/complete/statreg/11025_04#section37)

These include the following:

Under the Family Law Act both birth parents are assumed to be the guardians of the child and to share in the parental responsibilities.

Ultimately, any change from this presumption is going to either happen through the consent/agreement between the parties, or as the result of a court proceeding when the parents are unable to agree.

Dealing with a contested custody issue is very stressful for parents, once court proceedings start it is important that proper legal counsel be involved in order to ensure that the proper steps are followed to retain your parental rights under the Family Law Act and the Divorce Act.

To learn more about Family Law in BC, speak with a lawyer at DBM Law, associate Michael Thain can be reached at mthain@dbmlaw.ca 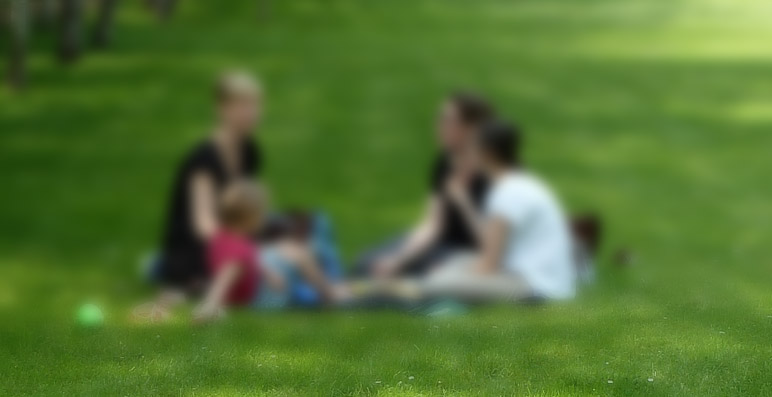