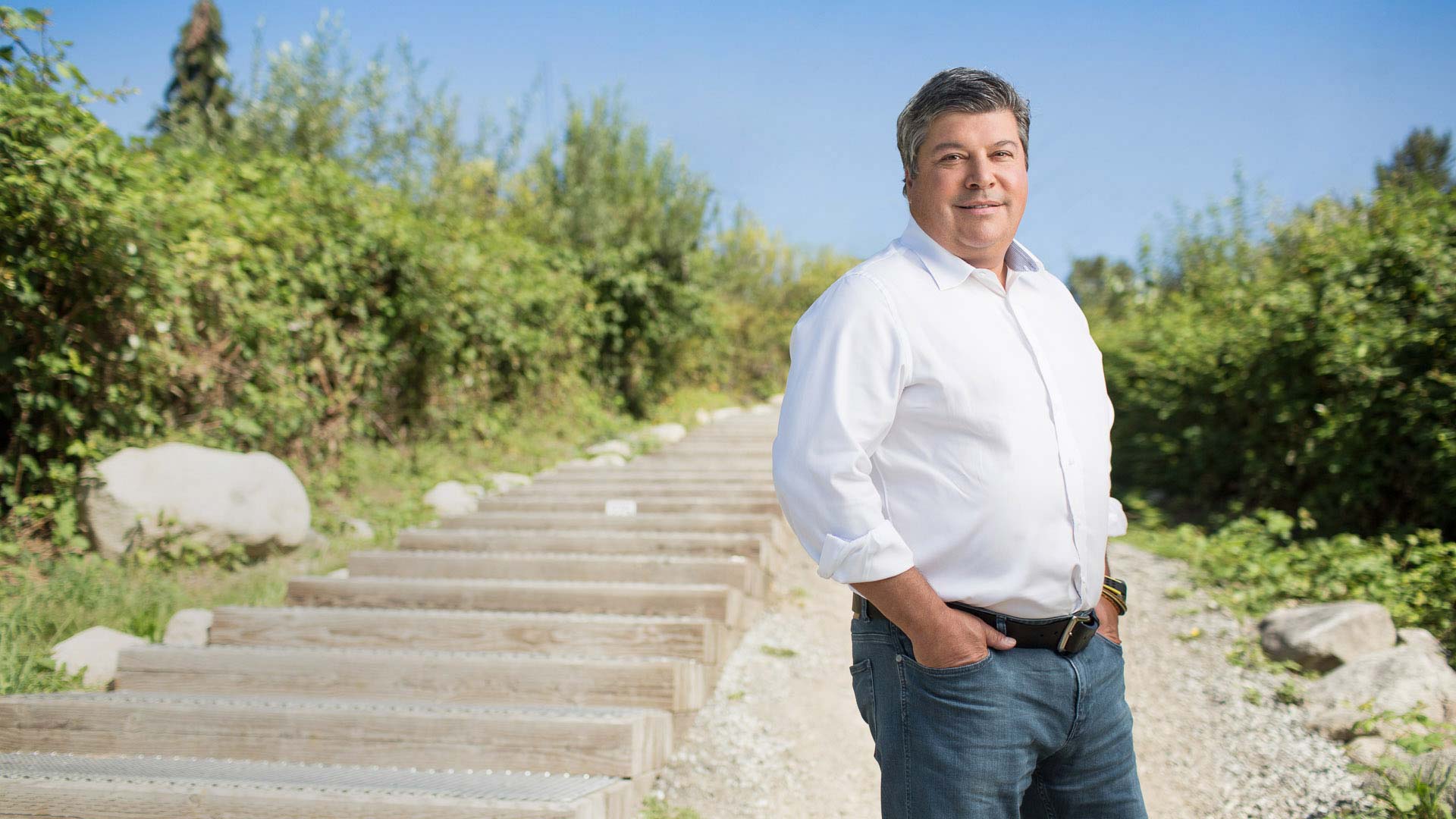 What Our Clients Say about Richard Rainey

“Richard and Donald have been super helpful when it comes to the legal side of the business. I was referred to them by my friend and I’ve already thanked my friend for the referral. Staff are always smiling, polite, and have a good energy. Appointments take place on time. Internal communication between their staff members is solid. It’s awesome they have wifi available cause I usually run from one meeting to another and can get work done before and after my meetings. I drive about an hour to them because I like them. I recommend them! Ps: I already have recommended them to 2 other business owners.”